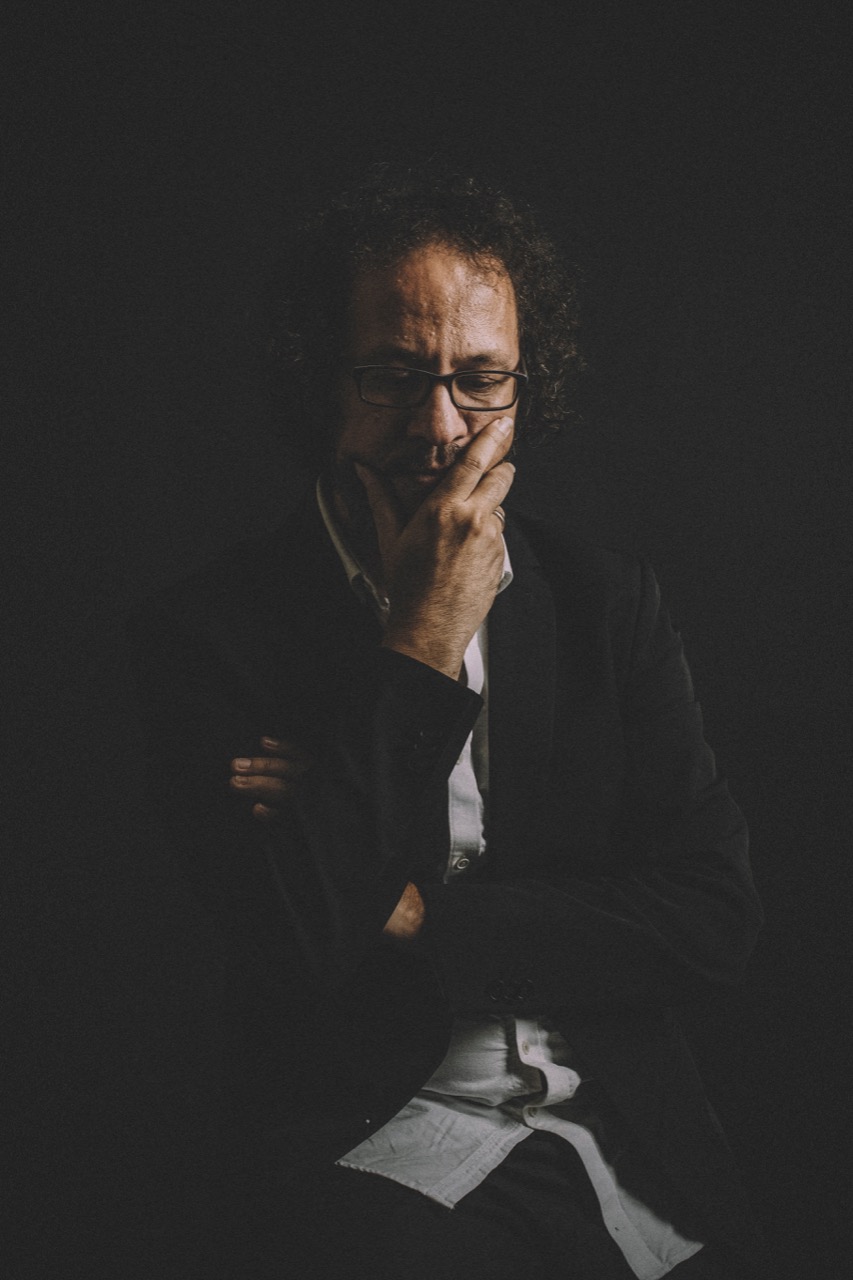 Member of the National System of Creators of Arts of FONCA, from 2019
Cluster Prize 2018 Associazione di Compositori Lucca Italy.

Composer and conductor originally from Monterrey NL Mexico. His artistic development is divided between composer of both acoustic and electroacoustic music and director of ensembles and orchestras. He is principal conductor of the Ensemble Noodus, a group dedicated to promoting and disseminating the music of the XX and XXI centuries.

He studied a degree in composition MFA in Vermont Collegue of Fine Arts, studying a degree in Guitar at the Superior School of Music and Dance of Monterrey, in the same institution studying composition with teachers Ramiro Guerra and Jose Luis Wario.

He has conducted the Symphony Orchestra of the Arts Sinaloa, Nuevo Leon Youth Orchestra, Youth Orchestra of Superior, Camerata of Supeiror, NURE Ensemble and the Ensemble Instrumenta Oaxaca Contemporary. With the Ensemble Noodus has directed works by composers such as Igor Stravinsky, Pierre Boulez, Silvestre Revueltas, Pablo Moncayo, Mario Davidovsky, Georg Friedrich Hass, among others. He has directed more around 30 premieres of young composers and trajectory composers.