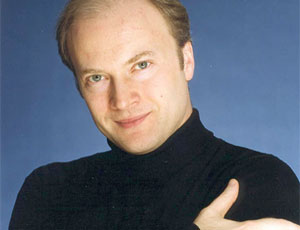 BIOGRAPHY Gianandrea Noseda, 53, is widely recognized as one of the leading conductors of his generation. He was named the National Symphony Orchestra’s seventh music director in January 2016, with a four-year term beginning in the fall of 2017 for the 2017–2018 season. Noseda has served as Music Director of the Teatro Regio Torino since […] 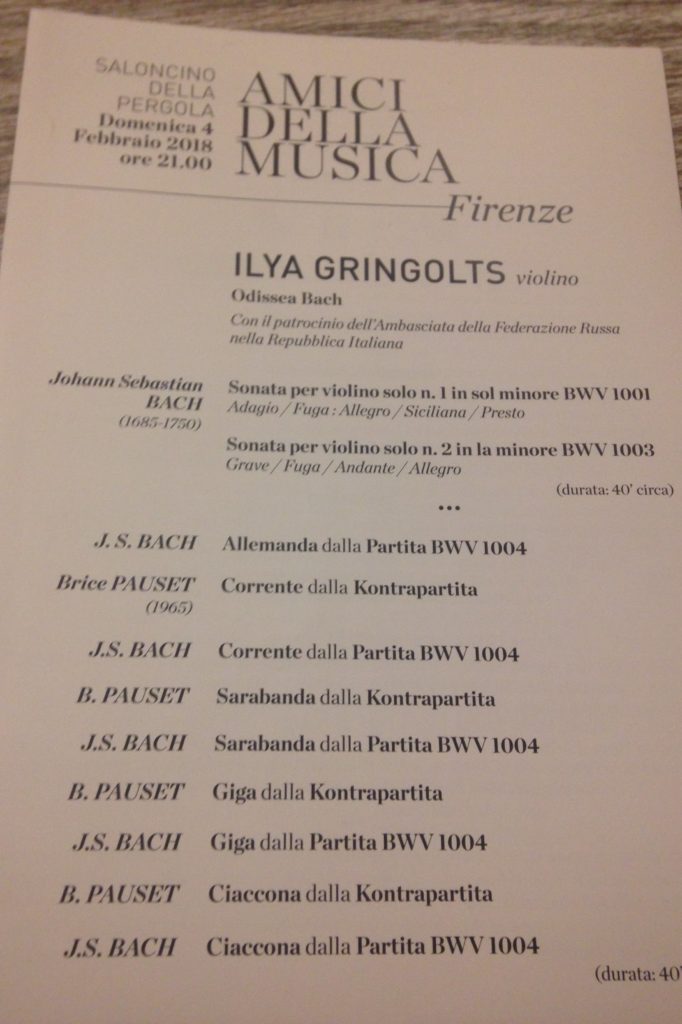 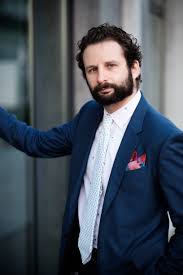 llya Gringolts (born 2 July 1982 in Leningrad (now St. Petersburg)) is a Russian violinist and composer. Gringolts studied violin in St. Petersburg with Tatiana Liberova and Jeanna Metallidi. He then attended the Juilliard School, and studied violin with Itzhak Perlman for 3 years.[1] From 2001 to 2003, Gringolts was a member of the BBC Radio 3 New Generation Artists programme. Gringolts is […]