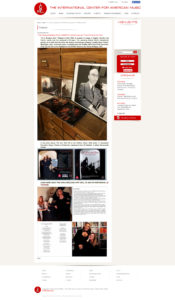 × How can I help you?
Go to mobile version