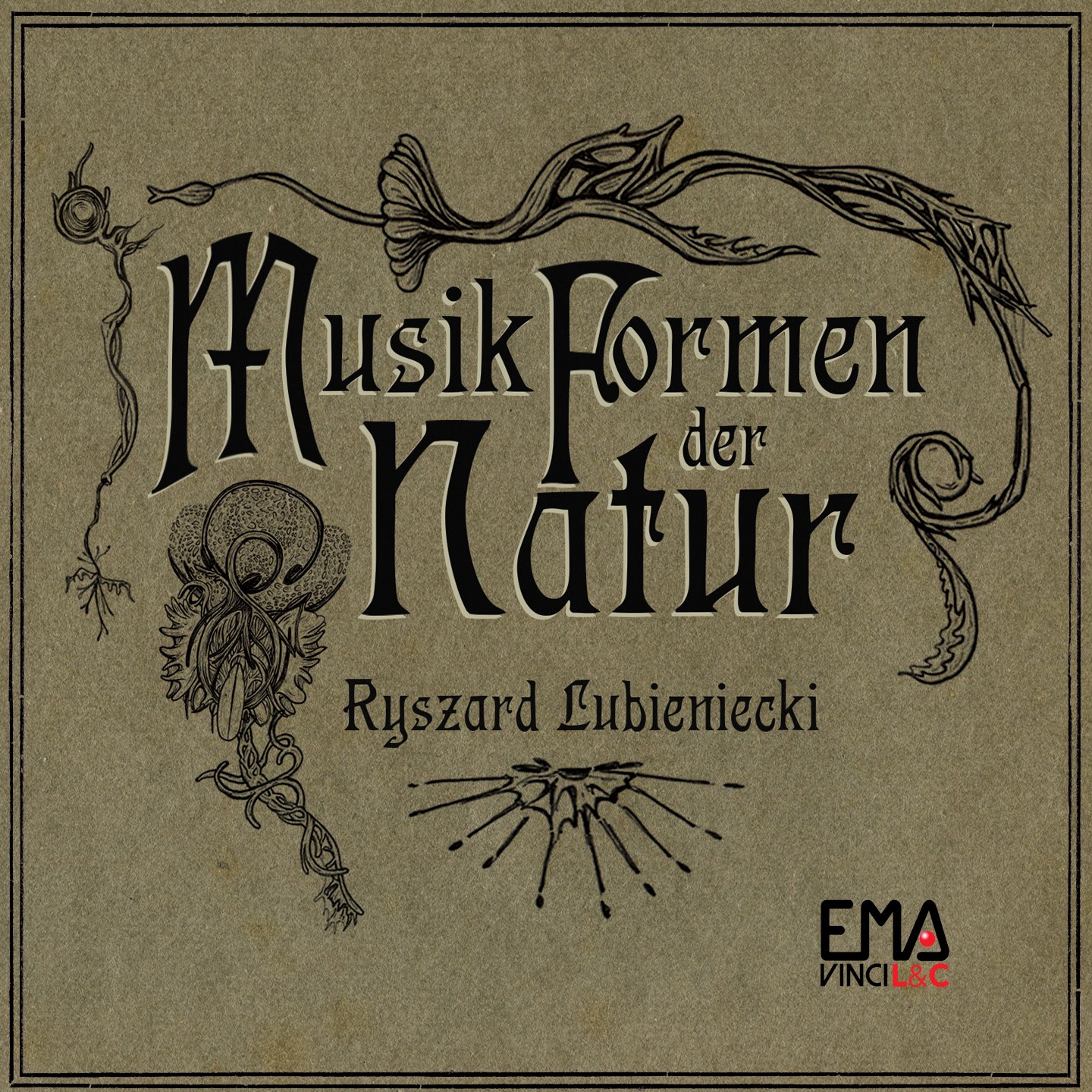 01 Gilberto Agostino – What holds them together

„Musikformen der Natur” is the first album in history dedicated to contemporary music composed for the late medieval portative organ. This rare instrument is a small, portable (lat. „portare” – to carry) organ with metal pipes. During playing, the performer has complete control of the air pressure which goes to the pipes. Thus he can shape the sound in an extraordinary way, impossible to achieve in the case of the larger organ. Despite its ancient construction, the portative organ opens new possibilities for contemporary music.

The title „Musikformen der Natur” refers to the work of Ernst Haeckel (1834-1919) – a German zoologist whose fascinating drawings are still inspiring artists. One of these artists is John Franek, the composer of „Siphonophoria” – the central piece recorded on the CD. It consists of five movements inspired by siphonophore – a kind of jellyfish to whom Haeckel dedicated a few tableaux of his famous „Kunstformen der Natur”.

The album opens with an algorithmic composition „what holds them together” by Gilberto Agostinho. The constant fluctuation of dynamics (and of intonation of the instrument at the same time) breathes life into the mathematic construction (linking together such parameters as rhythm, volume, and pitch) and brings the organicity to the foreground. The last piece on the album is Riccardo Perugini’s „Studio natatorio”, in which the composer explores the possibilities of transferring whales’ respiratory system into the „breathing instrument” that is the portative organ.