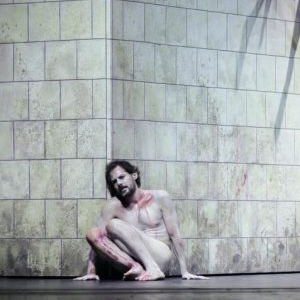 Levent Bakirci was born in Ankara; he is a member of the ensemble at the Staatstheater Nürnberg where he made his debut in 2016/2017 as Taddeo in L’Italiana in Algeri, Donner in Das Rheingold and Andrey Shchelkalov in Boris Godunov. Other roles in Nürnberg for the season 2015/2016 included Zurga in Les pêcheurs de perles, […]