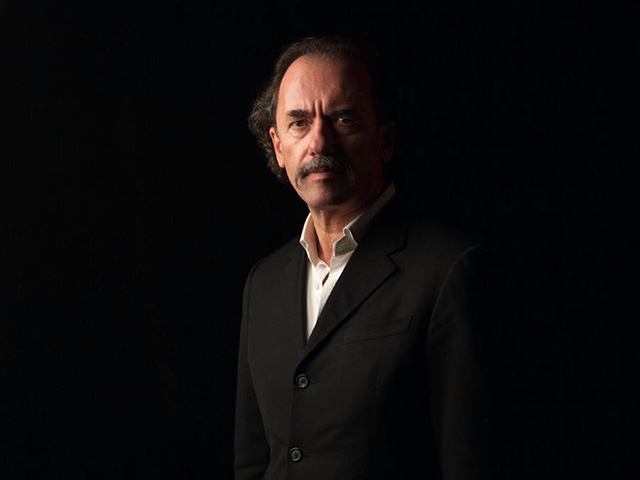 Iranian, b. 1954, Teheran, Iran. Born in Teheran in 1954, Bizhan Bassiri reached Rome in 1975 where he graduated at the Fine Art Academy under the guidance of Toti Scialoja. He started exposing in 1981, participating to personal and collective exhibitions. From 1990 he dedicated himself to the draft of texts and to the making […]